The Kurds of Syria

- Political Parties and Identity in the Middle East 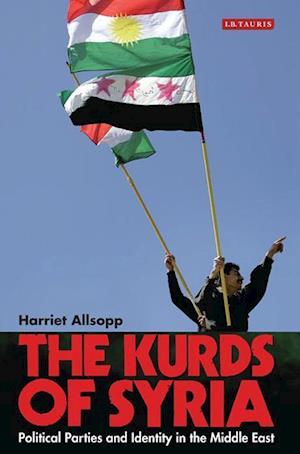 In September 2014, the Kurdish Syrian city of Kobane was subjected to a massive attack by fighters of the movement Islamic State (IS). As a result, the plight of the Kurds of Syria became known around the world. Less well-known, however, is their struggle before these dramatic and violent events. This struggle was mostly aimed at having their voices heard on the political stage and having equitable access to both economic and political resources. This examination of Kurdish politics in Syria therefore concentrates on the Syrian-Kurdish political parties, which despite state sanctions, have attempted to promote their political agendas and to bring about change for the approximately 3 million Kurds that reside in the country. The Kurds of Syria explores the fundamental issues of minority identity and the concept of being 'stateless' in a turbulent region, making it vital for all those researching the politics of the modern Middle East.