The Knight without the Sword

- A Social Landscape of Malorian Chivalry (45) 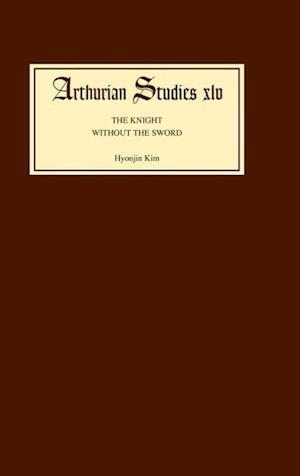 The question of how far the society in which Malory lived reflects that depicted in the Morte Darthur has always been hotly debated. While many critics have considered it a work of anachronistic escapism, more recently it has been argued that the romanticised world of chivalry and the reality of the gentry community revealed in contemporary letter collections represent complementary but irreconcilable aspects of fifteenth-century aristocratic life.This book challenges both assumptions, arguing that behind the chivalric facade of Malory's work lie the anxieties and aspirations of the "real" aristocracy: it presents three distinct pictures of the Malorian knight, as landowner, as an active member of political society, and as a representative of a social group earnestly preoccupied with its self-image and place in society. These three pictures, the author suggests, set behind the archetypal knight-errant in the foreground of Malory's chivalric narrative, illuminate not only Malorian chivalry, but especially the mentality of the late medieval aristocracy. HYONJIN KIM is at the Language Research Institute, Seoul NationalUniversity.

Forfattere
Bibliotekernes beskrivelse Behind the chivalrous facade of Malory's work Kim detects the anxieties and aspirations of the real fifteenth-century aristocracy.