The Knight And Death

- And One Way Or Another 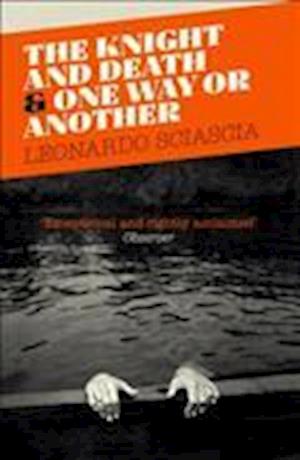 Secret deals, powerful men and murder - One Way or Another is a chillingly prophetic work. The Knight and Death features a nameless (and apparently terminally ill) detective investigating the murder of a lawyer believed to have been killed by a mysterious revolutionary group. The detective thinks otherwise and sets out to prove that powerful business interests were involved, with the revolutionary group invented to cover up the real reasons behind the murder.

Forfattere
Bibliotekernes beskrivelse Two of Sciascia's most powerful novellas published side by side: One Way or Another is a chillingly prophetic work, while in The Knight and Death a mysterious handwritten note proves fatal