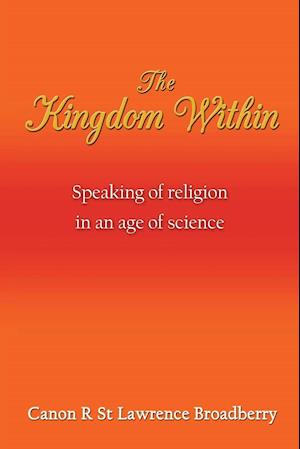 This is a short book which sets out children's emotional, mental and religious development in a way that will be of interest to parents, teachers and Ministers. It includes an unusual chapter on analytical psychology which supports important elements of Christian belief. It also notes secular support for spirituality, presenting science and religion as complementary, not conflicting disciplines. Philosophically it explains the style of language used in expressing religious thought and identifies spiritual gifts in terms of everyday life. Recognition of the Scriptures as literature is identified as a key to revealing the spiritual value of the Scriptures. The importance of the Scriptures for today is shown to remain undiminished. This book peers ahead into the future of Faith in a scientific age. It has been described as 'an original contribution' to the Science/Religion debate, identifying spirituality as of equal importance with a scientific description of the world. The language of science is shown to be inadequate for expressing personal, religious or aesthetic matters. This book also gives an explanation of religious language showing that religious belief cannot be explained away by scientific argument. It gives a definition of 'spiritual powers' distinguishing them from the idea of magic. It also identifies the Bible as important for its spiritual insights, rather than for scientific knowledge. Those who speak about miracles as overthrowing laws of science are challenged to consider if some miracle stories do not foreshadow the apocryphal Gospels, or the medieval 'Golden Legend'? "This book encourages believers in their spirituality and faith: but attempts to express these in scientific terms.