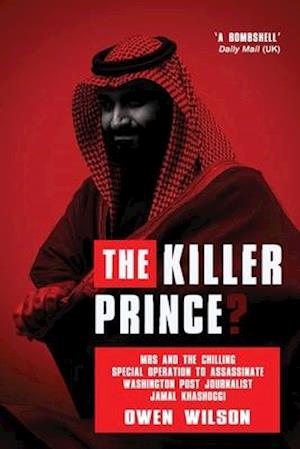 In February 2021, Joe Biden released the CIA report that concluded the de facto leader of Saudi Arabia 'was responsible' for the assassination of Washington Post journalist Jamal Khashoggi. The Saudi secret service lured him into the Saudi diplomatic mission in Istanbul on 2 October 2018, dismembered him, and packed him into five suitcases. Crime writer Owen Wilson has forensically gathered all the known facts about the slaughter, what we know happened exactly, and what prompted the most demonic conspiracy of the twenty-first century. Chilling to the core and informative about Middle Eastern politics.

Forfattere
Bibliotekernes beskrivelse A meticulous reconstruction of the context and facts surrounding the chilling assassination of Washington Post journalist Jamal Khashoggi by Saudi state officials at their Istanbul consulate.