The Keyboard in Baroque Europe 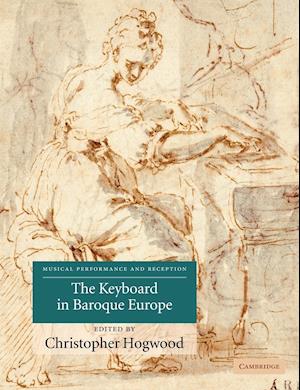 Twelve of today's most distinguished scholar-performers offer essays in this volume on new and intriguing aspects of baroque keyboard music. Topics include fresh evidence on music of the seventeenth century (Frescobaldi, Froberger and Purcell), the place of the keyboard in concerted music and on comparative teaching methods (Couperin, Marpurg and Roeser), studies of the repertoire of J. S. Bach and his sons (including ornamentation in C. P. E. Bach and the Polonaises of Wilhelm Friedemann), and writing on the later eighteenth century (including Mozart) and on matters of repertoire and performance practice (continuo playing, improvisation). The volume gives a balanced picture of the latest theories and discoveries in keyboard music, of interest to both academic and performing musicians, and includes a new arrangement for keyboard of Bach's D minor Violin Partita, published here for the first time.