The Key to Light and Darkness 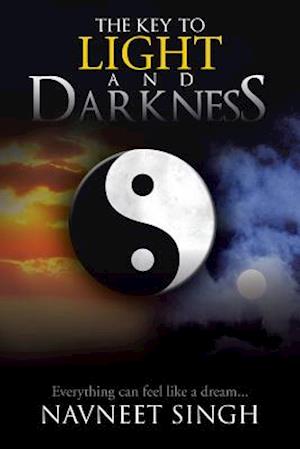 Nexa Rhosly was transported to a different planet from her hometown in Rose Rock, Oklahoma. After waking up there, a mysterious girl in white appeared and told her that her questions will be answered by the rulers of this planet. As she got there, she met four boys named Henry, Danny, Lenny, and Marco, all of whom are half human, half creatures. Now they travel with her to other planets to find six gems that'll grant her wish, but they will encounter some enemies sent by an evil organization wanting to stop them from interfering with their plans, including an evil counterpart named Naman who's created by the organization to stop Nexa and the boys. Everything that Nexa would encounter will either be reality or a dream.