The Kent and East Sussex Railway 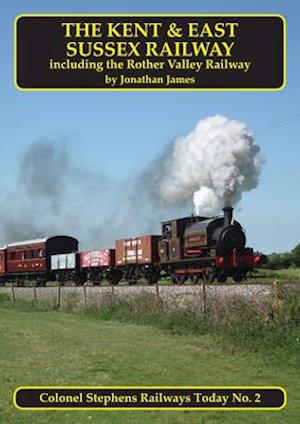 The 'Colonel Stephens' network of eccentric and impecunious light railways have long held a fascination for railway enthusiasts, including those too young to remember their operation. This A4 softback album is the second in a two part series focussing on the two of the Colonels' railways to have been preserved (coincidentally both in Kent), by well known railway writer and photographer Jonathan James. This second volume looks at the long established Kent & East Sussex Railway, and showcases the unique character and charm of this popular heritage railway.