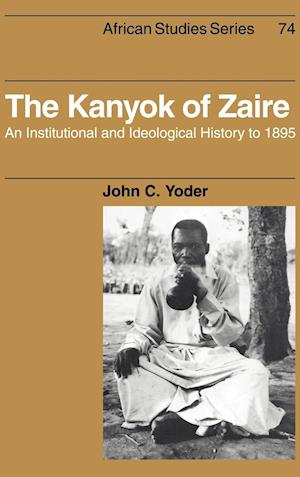 In this study John Yoder chronicles the history of the Kanyok, a people from the southern savanna of Zaire, from before 1500 until their incorporation into the Congo Free State in the 1890s. By analysing their oral histories, myths, and legends, he describes the political and cultural development of a people who, before 1891, had no written records. Yoder sets his work firmly within the larger context of the southern savanna by extending his investigations to the traditions of neighbouring peoples, in particular to the Luba and the Lunda, whose empires once dominated the region. In this way he demonstrates how the same stories and ideas circulated over a vast area but were continually adapted to local circumstances. Yoder's history of the Kanyok of Zaire thereby forms the nucleus for a broader and more composite understanding of the entire region.