indgår i serie Bloomsbury Studies in Philosophy of Religion 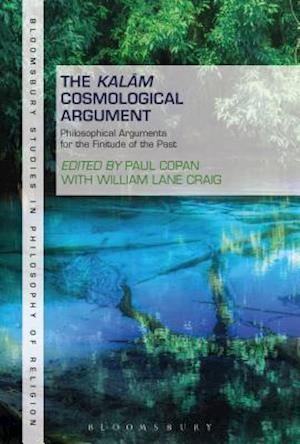 Did the universe begin to exist? If so, did it have a cause? Or could it have come into existence uncaused, from nothing? These questions are taken up by the medieval-though recently-revived-kalam cosmological argument, which has arguably been the most discussed philosophical argument for God's existence in recent decades. The kalam's line of reasoning maintains that the series of past events cannot be infinite but rather is finite. Since the universe could not have come into being uncaused, there must be a transcendent cause of the universe's beginning, a conclusion supportive of theism.This anthology on the philosophical arguments for the finitude of the past asks: Is an infinite series of past events metaphysically possible? Should actual infinites be restricted to theoretical mathematics, or can an actual infinite exist in the concrete world? These essays by kalam proponents and detractors engage in lively debate about the nature of infinity and its conundrums; about frequently-used kalam argument paradoxes of Tristram Shandy, the Grim Reaper, and Hilbert's Hotel; and about the infinity of the future.