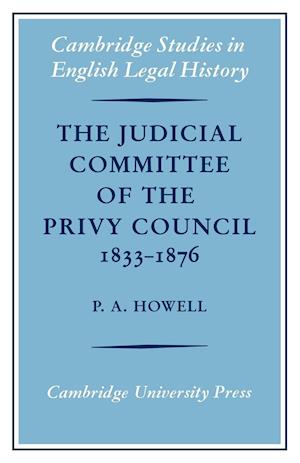 In the nineteenth century, the Judicial Committee of the Privy Council, the supreme appellate tribunal for the British Empire, held sway over the lives, liberties and property of more than a quarter of the world's inhabitants, for it had the duty of hearing and determining appeals from some 150 colonial, Indian, Admiralty, Vice-Admiralty, prize, ecclesiastical and consular jurisdictions. It also had to dispose of certain patent and copyright matters and appeals from the Channel Islands and the Isle of Man and was obliged to hear and report on 'any... other matter whatsoever' that the Crown might think fit to refer to it. This remarkable court could hear every kind of cause, international, constitutional, civil or criminal, and, in contrast to the supreme appellate tribunals which have served other empires, it had to construe and apply many different systems of law.