The Jewish Nobel Prize in Economics 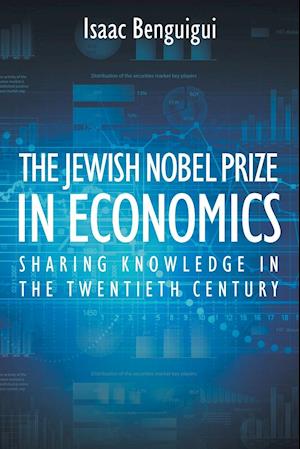 One of the most remarkable things about the Jewish people over the last several thousand years has been their creativity in many fields, especially in science.

They have also been impressive in their participation in questioning values, dismantling dogmas, and the disruption of hidden forces.

We must underscore the fact that the contribution of Jews to science was out of proportion to the percentage of the population that they represent. This remained true in the field of twentieth-century economics.

In illustrating the lives and work of these Nobel Prize winners in economics, the author gives us a fascinating story of men, often exiles and of modest origins, whose science was their vocation and the sharing of knowledge their creed.