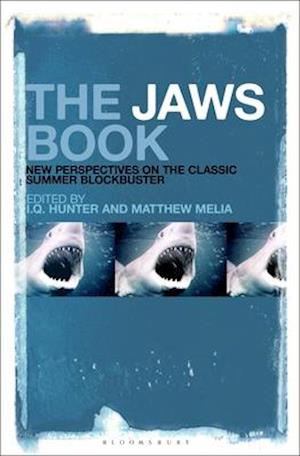 After 45 years, Steven Spielberg's Jaws remains the definitive summer blockbuster, a cultural phenomenon with a fierce and dedicated fan base. The Jaws Book: New Perspectives on the Classic Summer Blockbuster is an exciting illustrated collection of new critical essays that offers the first detailed and comprehensive overview of the film's significant place in cinema history. Bringing together established and young scholars, the book includes contributions from leading international writers on popular cinema including Murray Pomerance, Peter Kramer, Sheldon Hall, Nigel Morris and Linda Ruth Williams, and covers such diverse topics as the film's release, reception and canonicity; its representation of masculinity and children; the use of landscape and the ocean; its status as a western; sequels and fan-edits; and its galvanizing impact on the horror film, action movie and contemporary Hollywood itself.