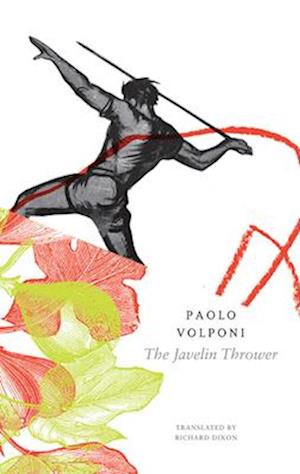 As a boy growing up in rural Italy in the 1930s, Damin is experiencing the first stirrings of adolescence when he accidentally sees his mother having sex with the local Fascist commandant. His pain, anger, and confusion are uncomfortably intertwined with a compulsion to watch them, which becomes an obsession. Isolating himself from anyone who might help him understand what he's feeling, he channels his fury into his javelin, getting better and better until he is a local champion. But his success is fleeting, as wholly confused and caught up in his own anger, he ends up betraying and humiliating his friends. The Javelin Thrower is the story of an erotic education turned tragic, poisoned by the darkness running through Mussolini's Italy.