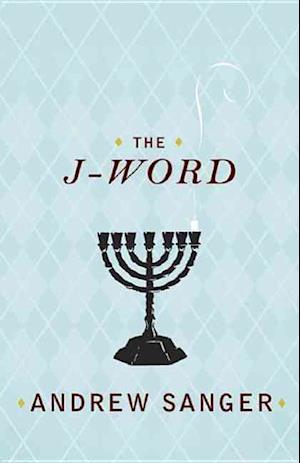 "A beautiful, thoughtful portrait of the anxieties and paradoxes of modern Jewish life." Linda Grant

Forfattere
Bibliotekernes beskrivelse "Did I say I was Jewish? I should be Jewish all of a sudden?" Argumentative, Yiddish-speaking, 80-year-old Jack Silver has reluctantly returned to Golders Green to care for his 10-year-old grandson, Danny. Unpredictable and outspoken but warm-hearted, Jack is resolutely secular and repudiates everything Jewish. His profoundly troubled son, now a successful middle-aged journalist, has followed in his footsteps, while the brilliant young Danny has been kept in ignorance of his heritage. When Jack is beaten up by an antisemitic gang, it changes everything. He and Danny secretly set out to outwit and track down the thugs and bring them to justice. The hunt takes Jack into memories of his own childhood and the two unlikely heroes discover a shared identity spanning generations that eventually draws the whole family together.