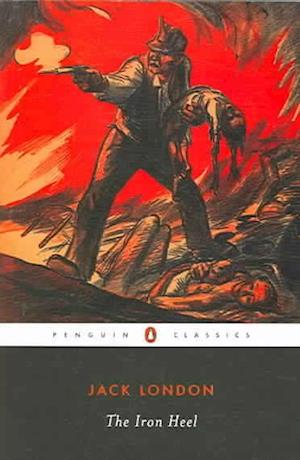 Part science fiction, part dystopian fantasy, part radical socialist tract, Jack London's The Iron Heel offers a grim depiction of warfare between the classes in America and around the globe. Originally published nearly a hundred years ago, it anticipated many features of the past century, including the rise of fascism, the emergence of domestic terrorism, and the growth of centralized government surveillance and authority. What begins as a war of words ends in scenes of harrowing violence as the state oligarchy, known as "the Iron Heel," moves to crush all opposition to its power. For more than seventy years, Penguin has been the leading publisher of classic literature in the English-speaking world. With more than 1,700 titles, Penguin Classics represents a global bookshelf of the best works throughout history and across genres and disciplines. Readers trust the series to provide authoritative texts enhanced by introductions and notes by distinguished scholars and contemporary authors, as well as up-to-date translations by award-winning translators.