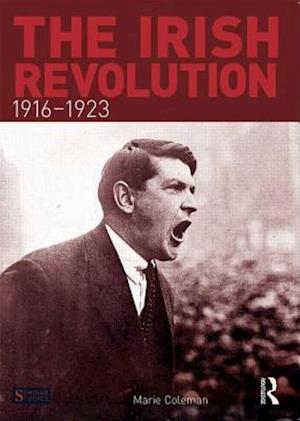 This concise study of Ireland's revolutionary years charts the demise of the home rule movement and the rise of militant nationalism that led eventually to the partition of Ireland and independence for southern Ireland. The book provides a clear chronology of events but also adopts a thematic approach to ensure that the role of women and labour are examined, in addition to the principal political and military developments during the period. Incorporating the most recent literature on the period, it provides a good introduction to some of the most controversial debates on the subject, including the extent of sectarianism, the nature of violence and the motivation of guerrilla fighters. The supplementary documents have been chosen carefully to provide a wide-ranging perspective of political views, including those of constitutional nationalists, republicans, unionists, the British government and the labour movement. The Irish Revolution 1916-1923 is ideal for students and interested readers at all levels, providing a diverse range of primary sources and the tools to unlock them.