The Intersection of Race and Gender in National Politics 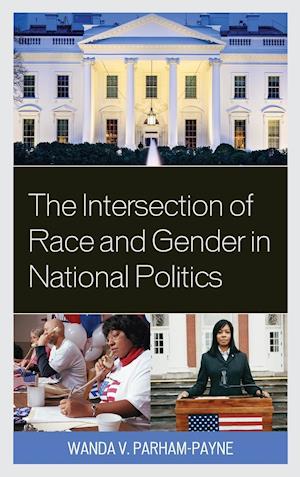 The Intersection of Race and Gender in National Politics is an exploratory analysis that not only looks at the role black women have played in the national political arena but also examines the sociohistorical forces that have facilitated and/or prevented the presence of black women in this arena-most specifically, in the White House. The book utilizes refereed journal articles, newspaper accounts, semi-structured interviews, focus groups, and secondary data analyses to identify and detail the individual and reciprocating impact of race and gender on black women in national politics. Looking at the experiences of select black women in the national political arena, challenges and opportunities for black women in the pursuit of the U.S. presidency are identified. Special attention is paid to the media, recent changes to the Voting Rights Act, and campaign finance.