Interrelationships of the Platyhelminthes 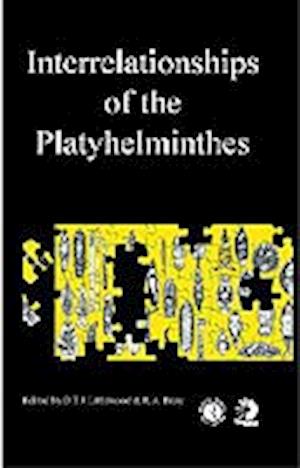 The phylum Platyhelminthes is comprised of some 50,000 species of flatworms living in a wide variety of habitats - from the deep sea to the damp soil of tropical forests- where they occupy pivotal roles in many ecosystems. The parasitic forms include tapeworms and flukes, which plague virtually every species of vertebrates and impose major medical, veterinary, and economic burdens. Interrelationships of the Platyhelminthes elucidates the role of flatworms in the animal kingdom. It brings together results from an international group of experts, spanning many disciplines, who give evidence for the phylogeny of the flatworms and constituent major taxa. A combined approach, using traditional comparative techniques along with the modern techniques of molecular phylogeny, is utilized to show that the monophyly of the phylum is not fully established, and that the phylum may in fact consist of two groups: the acoels and their direct relatives, which are basal metazoans, and the Rhabditophora, which is a more derived group. The authors review the contributions of neurobiology, morphology, and developmental and molecular biology in light of their contributions to flatworm phylogenetics.This volume provides explicit and fully defined character matrices wherever possible allowing critics, supporters, and future workers to evaluate the state of flatworms systematics and phylogenetics from a single resource. This volume will appeal to all who have an interest in flatworms and recognize the value of phylogenetics as the basis for comparative biology.