The International Politics of the Persian Gulf 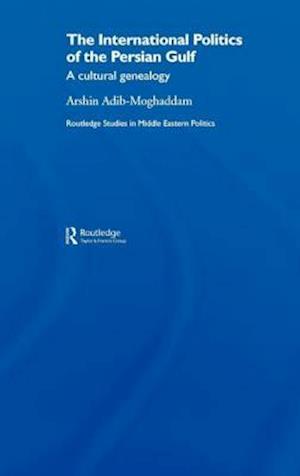 Adib-Moghaddam examines the causes and consequences of conflict in one of the most important regions of the world. Bridging the gap between critical theories of international relations and the empirical study of the Gulf area, this book expands on the many ideologies, cultural inventions and ideational constructs that have affected relations in the past three decades. Key issues explored include:the rise and fall of Arab and Persian nationalism the international repercussions of the Islamic revolution in Iran the events surrounding the three Gulf Wars the 'mindset' of terrorist networks such as al-Qaeda why US neo-conservatism is threatening regional order. Provocatively written, persuasively researched and conclusively argued, The International Politics of the Persian Gulf presents the first comprehensive analysis of international relations in the Gulf from an explicitly multidisciplinary perspective.