The International Expansion of a Modern Buddhist Movement

- The Soka Gakkai in Southeast Asia and Australia 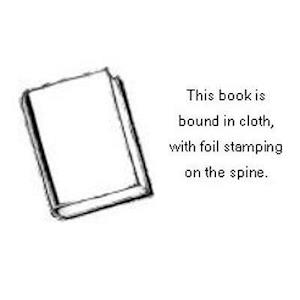 Since the 1960's several Japanese New Religions have made concerted efforts to expand their operations overseas. They have focused their work in East and Southeast Asia, but there have been successful ventures into North and South America, Europe, and Australia. The most successful of these religions is the Tokyo-based Soka Gakkai, which has chapters in about 150 countries and nearly 2 million foreign members. In The International Expansion of a Modern Buddhist Movement, Daniel A. Metraux examines the expansion of this religious movement, and what makes it so appealing to many young professionals in rapidly modernizing societies.