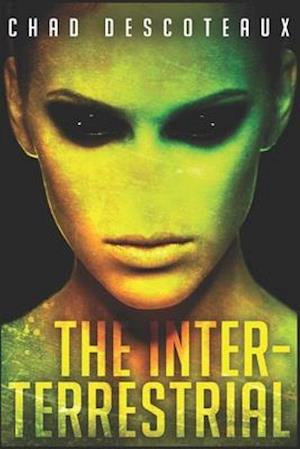 An alien scientist has a half-human "inter-terrestrial" son on the primitive planet of Earth. Aliens from neighboring planets (Mars and Venus) think they own the Earth and are adamant that it not be used by higher species without their consent. For twenty years, this alien father has been trying to figure out a way to get back to this forbidden planet to see his son, desperately looking for an opportunity to present itself.But how did this "inter-terrestrial" come to be? How has his human mother protected him on a planet where many people hate and fear what is different? And what role would this hybrid play in proving that humans are not inferior to our alien brethren?