The Inspector and Mrs Jeffries 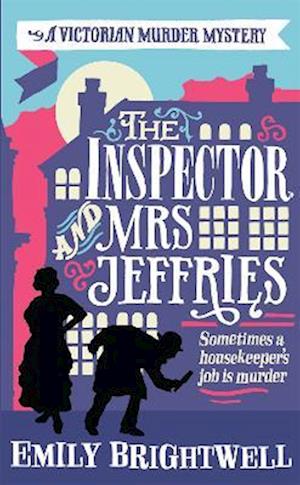 This charming series of Victorian murder mysteries features mild-mannered Inspector Witherspoon of Scotland Yard and, more importantly, Mrs Jeffries, his housekeeper. A policeman's widow herself, her quick wits allow her to nudge the Inspector in the right direction to solve the crime. When a doctor is discovered dead in his own office, Mrs Jeffries is on the look-out for a prescription for murder, determined to discover the culprit, despite how her employer feels about interviewing suspects . . . "He hated questioning people. He could never tell whether or not someone was actually lying to him, and he knew, shocking as it was, that there were some people who lied to the police on a regular basis."