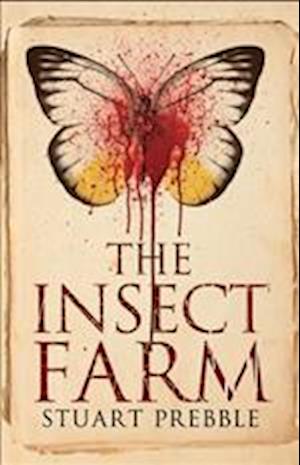 Brothers Jonathan and Roger Maguire each have an obsession. For Jonathan, it is his beautiful and talented girlfriend Harriet. For Roger, it is the elaborate universe he has constructed in a shed in their parents' garden, populated by millions of tiny insects.But Roger lives in an impenetrable world of his own and, after the mysterious death of their parents, Jonathan is forced to give up his studies to take care of him. This obligation forces Jonathan to live apart from Harriet - further fuelling his already jealous nature.Their lives are abruptly shattered by a sudden and violent death, and Jonathan is drawn into a cat-and-mouse game with the police. Does Roger know more than he is letting on? A cleverly plotted mystery with a shock ending, The Insect Farm - Stuart Prebble's awaited new novel - will linger long in the mind of its readers.