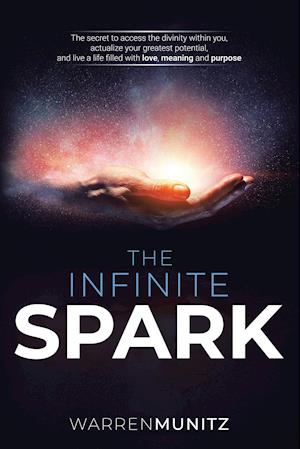 What if I said I had a secret so profound that it would completely change the way you saw reality? That the mere act of knowing this secret fundamentally alters your reality. In fact, it is so secret that it is impossible to hear it, even if I had to speak it to you aloud. The nature of this secret is such that it is so powerful you actually have to prepare yourself in order to know it. This is no ordinary secret, it so fundamental that it's hidden in a mystery itself to make sure it remains a secret and will continue to remain a secret to all those who are uninitiated. Merely reading about this secret would not be enough to grasp its power and it would remain hidden from the reader. You have to realize it for yourself, not only hear, but know it. In fact, to the unprepared it would seem so ridiculous that the reader would dismiss it as childish.