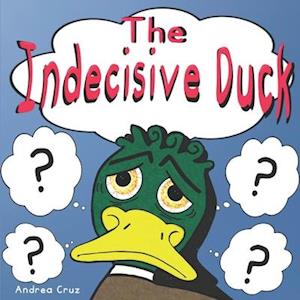 Have you ever had difficulty making decisions? The Indecisive Duck is a fun story created to teach a lesson about decision-making. The main character, an amusing duck named Dylan, has tremendous difficulty making decisions. His indecisiveness negatively affects his interactions with the other animals in the valley. He often breaks plans and never goes anywhere. His friends feel hurt because Dylan is always getting their hopes up, then letting them down when he changes his mind. They end up turning their backs on Dylan. This could be the end for him, but a situation occurs that forces Dylan to make a decision and stick to it. This life-altering event forever changes his mindset and how he interacts with the other animals.