The Impact of Napoleon 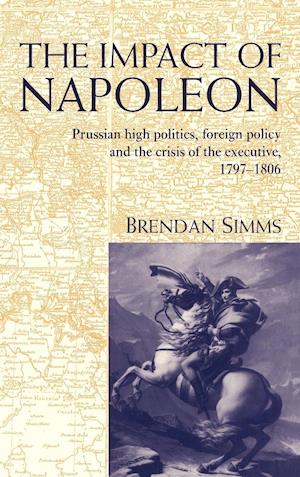 This book examines Prussia's response to Napoleon and Napoleonic expansionism in the years before the crushing defeats of Auerstadt and Jena, a period of German history as untypical as it was dramatic. Between the years 1797 and 1806 the main fear of Prussian statesmen was French power, rather than revolution from below. This threat spawned a foreign-policy debate characterised by geopolitical thinking: the belief that Prussian policy was conditioned by her unique geographic situation at the heart of Europe. The book breaks new ground both methodologically and empirically. By combining high-political and geopolitical analysis, it is able to present a more comprehensive and nuanced picture than earlier interpretations. The book also draws on a very wide range of sources, official and unofficial, many previously unused.