The Impact of Human Rights Law on Armed Forces 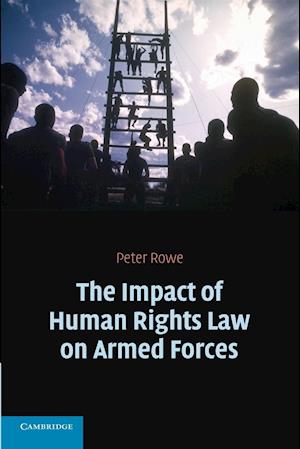 This book considers those aspects of human rights law which may become relevant to the activities of armed forces whether they remain in barracks, undertake training or are deployed in military operations within their own state or outside it. The unique nature of military service and of military courts gives rise to human rights issues in respect both of civilians and soldiers, whether volunteers or conscripts, who find themselves before these courts. Rowe examines these issues as well as the application of international humanitarian law alongside the human rights obligations of the state when forces are training for and involved in armed conflict; where armed forces are deployed in situations of civil disorder; and where states contribute armed forces to multinational forces. An invaluable resource for scholars in human rights, international law and military studies, and anyone concerned with policy relevant to the armed forces.