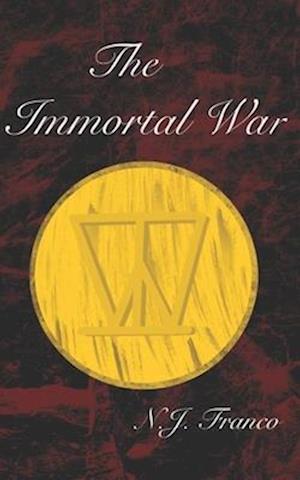 What if in war, nobody stayed dead? What if all those who died in a particular battle, were able to get back up, dust themselves off, and carry on as if nothing had happened? For the people of the Horack and Nairabian nations, this wasn't just some thought experiment. For them, this was a reality. The Horack and Nairabian armies had been fighting the same war for nearly two hundred years; with neither side making much headway. This was because both nations had the equal ability to bring back all casualties they sustained in battle. Therefore, the question was: How do you win a war where no one ever stays dead? By this notion, you would, in turn, have a war that would never die either. A war that was... Immortal.