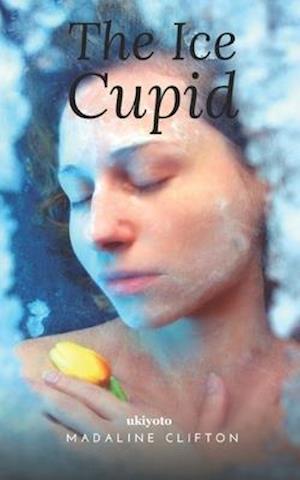 Shiloh Lane discovers a world unlike her very own. She's led a semi, partial normal life or so an outsider would believe. She lives with her cousins-- Sasha Lerner and Salem Lively who are like siblings to her. As she uncovers a brand new world; she'll uncover a world of ice magic with a tiny bit of romance. An old family friend may just restart her heart as well as making a new best friend along the way. Domino Ashmore is one year younger than Shiloh with four brothers. He's known to be creative, brooding, and quiet unless he's around the people he trusts. He will unleash a world of ice with the help of his brothers in the search for their grandmother Liz. He'll bump into a childhood crush whose heart he broke. Upon discovery, things will start to fall into place. Shiloh feels like she's the polar opposite of Domino only to learn something new. Domino should have known better than to give Shiloh the cold shoulder. As she slowly starts to warm up to him-- a friendship ensues. A warm friendship that could lead to a chilly romance. There's just one problem; she's got a crush on the fourth eldest Ashmore brother: Spirit. These two might make the perfect Ice Cupid.