The House With No Rooms

indgår i serie The Detectives Daughter 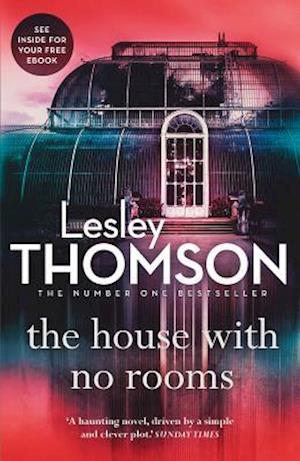 A woman lies dead on the ground. A girl watches from the shadows. What did she really see? The summer of 1976 was the hottest in living memory. A lost little girl, dizzied by the head, stumbled upon a deserted museum. She thought she saw a woman lying dead on the ground. But when she opened her eyes, the woman had gone. Forty years later, cleaner and detective Stella Darnell is investigating a suspected murder in the Botanical Gardens at Kew. Working methodically, stain by stain, she is drawn into an obsessive world, and towards a killer who has never been caught...