The House on Maple Hill 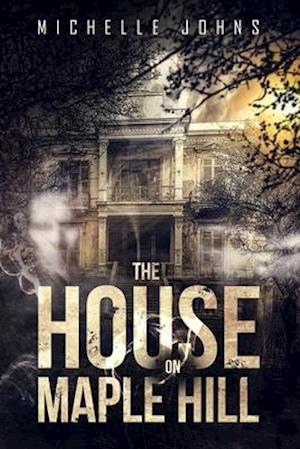 When a failed writer decides to go on an undetermined sabbatical, he finds himself in the sleepy town bizarrely called Raintown. The town was picture-perfect, at least that's what he believed, until he heard tales of a sinister haunted house in that very town. In search of an inspiration, some excitement, and his curiosity to explore; there in his path, his fate collides with a local girl who'd just come back to her roots. From then on, strange things begin to happen to the both of them which leads them to a man living in seclusion, said to have a deep connection to the house. The three challenge the entity which resides within the house and believe they've expunged it, but then something more diabolical begins to haunt them. Now, with the help of a young man, they are forced to explore the history of the house. What they find is more haunting than they could have ever imagined.