The House of the Whispering Pines 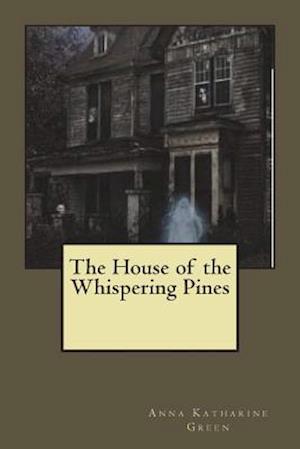 When a woman is found dead at The Whispering Pines, not only is everyone shocked, but murder is suspected. After all, why would such a well liked young lady put an end to things, or why would anyone want to do away with her? Her vagabond of a brother is suspected, since he has every cause to wish her out of the picture. Her Fianc e also is suspected since he no longer wished to marry her but her sister. This book is told from the detective Sweetwater's viewpoint and sometimes the suspects' and it switches from First Person to Third Person.