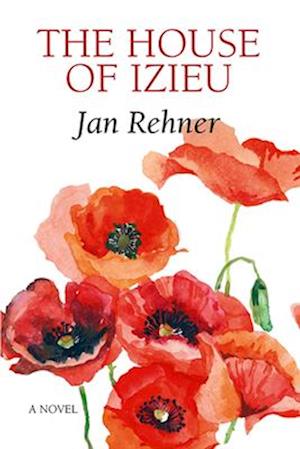 The House of Izeiu is a novel inspired by the life and experiences of Sabine Zlatin who, as a Jew using a fake identity, managed to find families to care for Jewish children who were in French refugee camps. She created a safe home for a number of other children called "The House of Izeiu" which is now a museum. Unfortunately, she was not able to save the 44 children in her care. After one wonderful year of freedom in that house they were discovered, and Klaus Barbie ordered their deportation to Auschwitz where they were killed. Sabine's husband was also caught with two teenage boys he was helping escape and was also eventually killed. Sabine, suffering from loss and the guilt of not having saved the children, manages to continue contributing to the underground efforts as well as efforts to reunite people after the war's end.