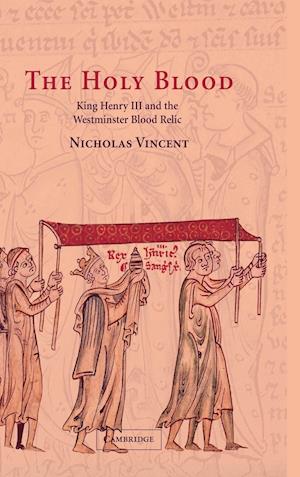 The first extended study of relics of the Holy Blood: portions of the blood of Christ's passion preserved supposedly from the time of the Crucifixion and displayed as objects of wonder and veneration in the churches of medieval Europe. Inspired by the discovery of new evidence relating to the relic deposited by King Henry III at Westminster in 1247, the study proceeds from the particular political and spiritual motives that inspired this gift to a wider consideration of blood relics, their distribution across western Europe, their place in Christian devotion, and the controversies to which they gave rise among theologians. In the process the author advances a new thesis on the role of the sacred in Plantagenet court life as well as exploring various intriguing byways of medieval religion.