The History of Scepticism 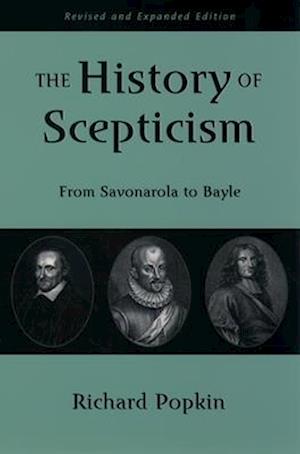 This is the third edition of a classic book first published in 1960, which has sold thousands of copies in two paperback edition and has been translated into several foreign languages. Popkin's work has generated innumerable citations, and remains a valuable stimulus to current historical research. In this updated version, he has revised and expanded throughout, and has added three new chapters, one on Savonarola, one on Henry More and Ralph Cudworth, and one onPascal. This authoritative treatment of the theme of scepticism and its historical impact will appeal to scholars and students of early modern history now as much as ever.