The History of Menander the Guardsman. Introductory essay, text, translation and historiographical notes 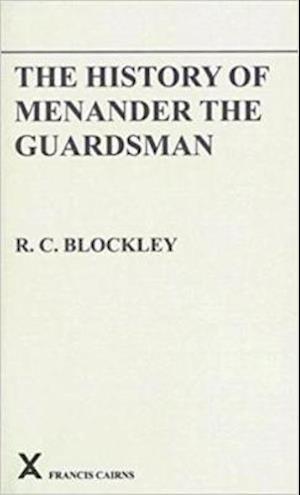 Almost all of the very little we know of Menander comes from the preface of his History. Having studied the law, Menander did not become an advocate, preferring instead to become a 'man-about-town'. He was saved from this life of degradation by the accession of the poetry and history enthusiast Emperor Maurice, and the rewards that being a writer could now bring. Whether his History was commissioned by the Emperor is not known, but he was certainly given some high-level encouragement. Menander's portrayal of Justin is more even-handed than most, but his approval of Tiberius is much more effusive, especially with regard to his Persian policy. Overall, Menander's main interest seems to have been Roman relations with foreign peoples - Persians and Avars, particularly - and his depiction of the Persian state as being equal to Rome was prophetic, both empires disappearing less than a century after he was writing.