The History of Celestial Navigation 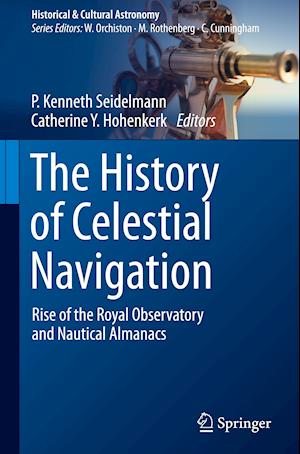 This edited volume charts the history of celestial navigation over the course of five centuries. Written by a group of historians and scientists, it analyzes how competing navigation systems, technologies, and institutions emerged and developed, with a focus on the major players in the US and the UK.The history covers the founding of the Royal Observatory; the first printing of a Nautical Almanac; the founding of the US and UK Nautical Almanac Offices; the creation of international standards for reference systems and astronomical constants; and the impact of 20th century technology on the field, among other topics. Additionally, the volume analyzes the present role and status of celestial navigation, particularly with respect to modern radio and satellite navigation systems.With its diverse authorship and nontechnical language, this book will appeal to any reader interested in the history of science, technology, astronomy, and navigation over the ages.