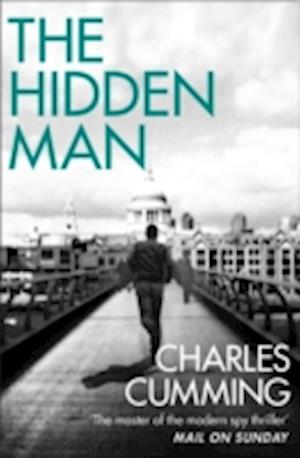 From the winner of the CWA Ian Fleming Steel Dagger 2012 for Best Thriller of the Year comes a gripping and suspenseful spy novel. Perfect for fans of John le Carre, Charles Cumming is `the master of the modern spy thriller' (Mail on Sunday) Mark and Benjamin Keen have not seen their father, Christopher, for more than twenty years. Hoping for a reconciliation, Christopher reappears, but he has only just begun to shed light on his life in the secret service when he is murdered in cold blood by an unidentified assassin. Was his death connected to his MI6 past? Did Christopher uncover a dangerous conspiracy involving his elder son? And what were his links to Moscow, Afghanistan and the Russian mafia in London? To discover the truth - and avenge their father's death - the brothers are drawn into the legacy of his life as a spy. And inheritance can be deadly...