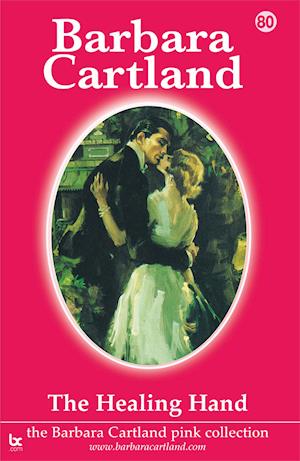 Tania, the lovely daughter of the late Lord Amesly, leaves her school in Paris and is travelling to Boulogne when her train crashes. Amongst the fear and confusion, she is helped and befriended by a charming young Englishman, Captain Rupert More. With him by her side, she reaches the ferry where she unexpectedly meets two friends of her late parents, Charles and Selina Bracebridge. Captivated by Tania, and awed by her bravery in the face of adversity, Rupert is convinced that she is uniquely special. Tania, innocent in the ways of love having spent so long in her convent school, is similarly smitten by the dashing young captain. As the young couple get to know each, other, their happiness is shattered by the threat of war in the Crimea.