The Haunting of White Horse Inn 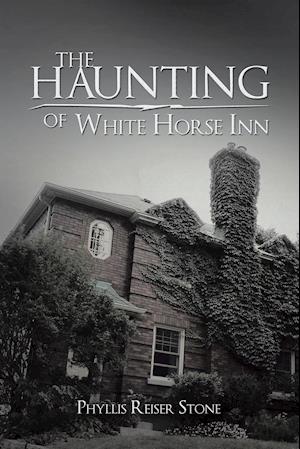 A financial crisis forces newly widowed Linda Rogers into making a life-changing decision. She puts her house up for sale, much to the objections of her teenage daughter, Amy, and agrees to become an innkeeper for a pre-Civil War mansion that has just been sold and is to become a bed-and-breakfast establishment. A first view of the mansion is not favorable; vines grow everywhere, and when Linda and Amy explore inside they are frightened into leaving by a mysterious noise. It is learned the townspeople believe the mansion is haunted by a ghost looking for his wife and daughter. Relying on her Christian beliefs, Linda doesn't believe in ghosts-but there is no logical explanation for the frequent noises and lights. A later discovery of a secret tunnel adds to Linda's anxiety. Did she make the right decision? Has she placed herself and Amy in danger?"