indgår i serie CAMBRIDGE STUDIES IN PALAEOGRAPHY AND CODICOLOGY 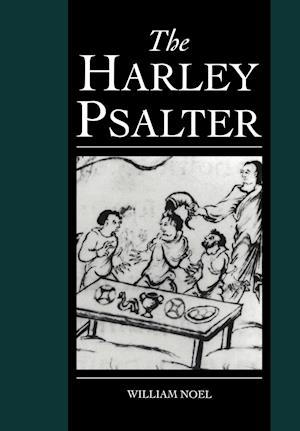 This is a fascinating study of the making of the Harley Psalter, an illustrated manuscript which was produced at Christ Church, Canterbury, over a period of about 100 years, from c. 1020 to c. 1130. The Harley Psalter was closely based on the Utrecht Psalter, the most celebrated of all Carolingian illuminated manuscripts. Through meticulous observation of the Harley Psalter, William Noel analyses how the artists and scribes worked with each other and with their manuscript exemplars in making their illustrated text. The author demonstrates that this work is best understood not as a copy of the Utrecht Psalter, but rather as one of a series of Anglo-Saxon manuscript experiments that incorporated its imagery. This is a crucial work for understanding the development of art, script and book making during what has been termed the 'golden age' of Anglo-Saxon art.