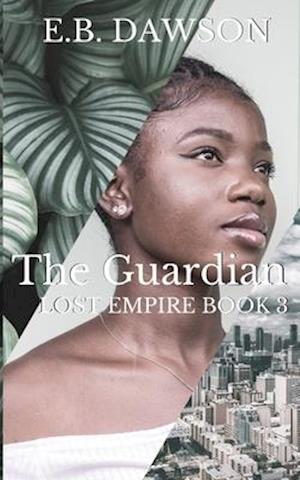 Winter has crippled the nation of Riyen and Hawthorne has made moves to take over the city for his own mysterious purposes. When Rodge and Janelle arrive in Angapo they find that war has broken out. With Anissa missing and no way to contact her, they will have to formulate their own plan to get back to Riyen and stop Hawthorne.Meanwhile, Anissa and Carson find themselves the leaders of a new rebellion against an enemy much greater than Hawthorne. Battling their own brokenness and conflicting desires, their search for answers seems to uncover more obstacles. As events unravel, each of them will have to decide how much they are willing to sacrifice to save the Empire.The Lost Empire Series: The TravelerLost Empire Short Stories Volume 1The CitizenThe Guardia