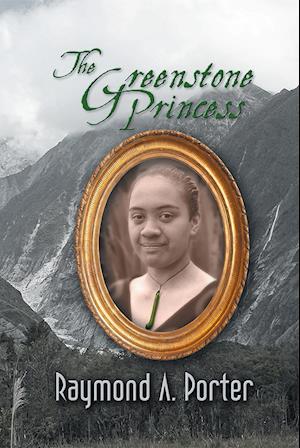 This action adventure Maori warrior period piece begins in 1950s New Zealand as mourners are arriving at a Marae (meeting place) for a funeral.When a young boy shows no respect for the deceased, his great-grandmother, an elder sits him and his two companions down to tell them the story of Aroha and Arapeta, the daughter of a chief and the warrior she loved.The story shifts back to the 1880s, as the old orator tells them how Aroha is wrongfully taken when another chief’s son is injured, and how Arapeta must go against his chief and century-old customs to get her back. On his travels to find her, Arapeta meets a ragtag bunch of misfits who rally behind him. The seven pull together using their individual skills and wits in an attempt to defeat an entire village and save Aroha from a life of slavery.This story of young lovers tells of undying devotion, deceit, and the evil that burns inside a man who schemes to make Aroha his own. The Greenstone Princess is also about clashing cultures, the dawning of a new era, and the forging of lifelong friendships.