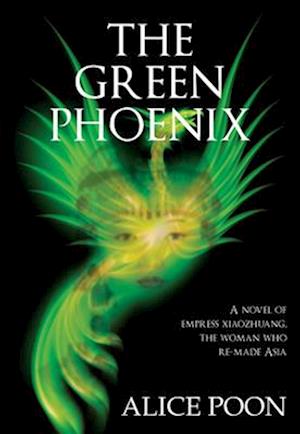 With the fate of East Asia hanging in the balance, one Mongolian woman manipulates her lovers, sons and grandsons through war and upheaval to create an empire that lasted for 250 years. The Green Phoenix tells the story of the Empress Dowager Xiaozhuang, born a Mongolian princess who became a consort in the Manchu court and then the Qing Dynasty s first matriarch. She lived through harrowing threats, endless political crises, personal heartaches and painful losses to lead a shaky Empire out of a dead end. The story is set against a turbulent canvas as the Chinese Ming Dynasty is replaced by the Qing. Xiaozhuang guides her husband, her lover, her son and her grandson - all emperors and supreme leaders of the Qing Empire - to success against the odds.