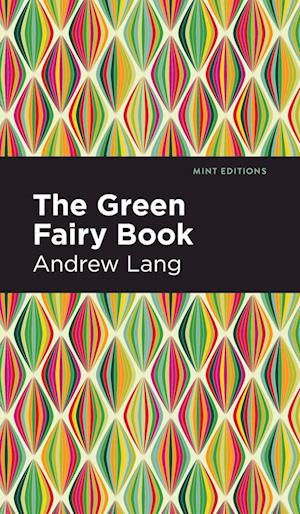 The Green Fairy Book is a notable addition to Andrew Lang's collection of children's literature with international stories that include both Chinese and Spanish fables. It's a delightful selection of the genre's most memorable tales. Originally published in 1892, Andrew Lang combines a premier collection of children's stories for The Green Fairy Book. Similar to his previous entries, this version features tales that have been passed down from generation to generation. Some of them include "The Blue Bird," "The Enchanted Watch," Little One-Eye, Little Two-Eyes, And Little Three-Eyes," as well as "The Three Little Pigs and "The Three Bears." This is a vibrant retelling of classic fairy tales that continue to stand the test of time. Andrew Lang is best known for his impressive series of children's fables. The Green Fairy Book helped solidify his place a master storyteller in the juvenile genre. His compelling prose and vivid imagery make this collection a standout amongst its peers. With an eye-catching new cover, and professionally typeset manuscript, this edition of The Green Fairy Book is both modern and readable.