The Greek Military Dictatorship: Revisiting a Troubled Past, 1967-1974 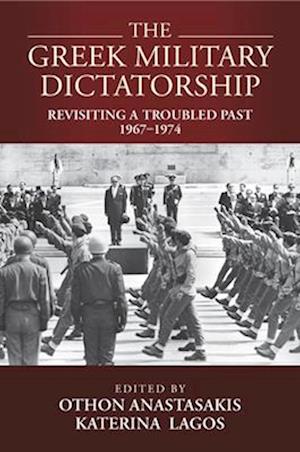 From 1967 to 1974, the military junta ruling Greece attempted a dramatic reshaping of the nation, implementing ideas and policies that left a lasting mark on both domestic affairs and international relations. Bringing together leading scholars from a range of disciplines, The Greek Military Dictatorship explores the junta's attempts to impose authoritarianism rule upon a rapidly modernizing country while navigating a complex international landscape. Focusing both on foreign relations as well as domestic matters such as economics, ideology, religion, culture and education, this book offers a fresh and well-researched study of a key period in modern Greek history.