- Hindutva and the Northeast 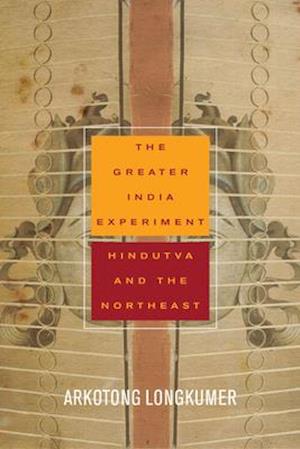 The assertion that even institutions often viewed as abhorrent should be dispassionately understood motivates Arkotong Longkumer's pathbreaking ethnography of the Sangh Parivar, a family of organizations comprising the Hindu right. The Greater India Experiment counters the urge to explain away their ideas and actions as inconsequential by demonstrating their efforts to influence local politics and culture in Northeast India. Longkumer constructs a comprehensive understanding of Hindutva, an idea central to the establishment of a Hindu nation-state, by focusing on the Sangh Parivar's engagement with indigenous peoples in a region that has long resisted the "idea of India." Contextualizing their activities as a Hindutva "experiment" within the broader Indian political and cultural landscape, he ultimately paints a unique picture of the country today.