The Great Reform That Never Was 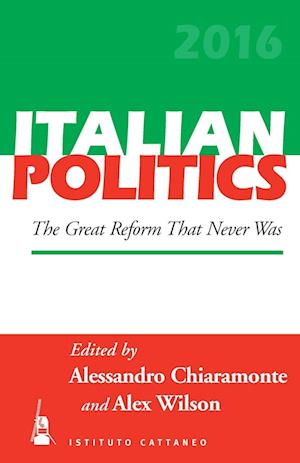 In Italy, 2016 was meant to be the year of the "great reform," a constitutional revision that would have concluded the never-ending transition from "First" to "Second" Republic, a long process involving several transformations in the electoral system and party system since the 1990s. It did not turn out this way. Instead, the Renzi-Boschi law for constitutional revision, which started its parliamentary procedure in April 2014 and saw its final reading in the Chamber of Deputies in April 2016, was eventually rejected by voters in a confirmative referendum held on 4 December.