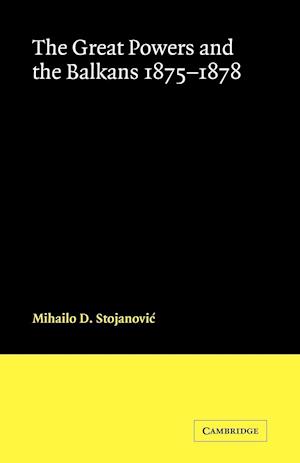 The Balkan crisis of 1875-8 may be considered as a prelude to the 1914-18 War: certainly the grouping of the Powers in 1914 was virtually determined by the interests which existed already in 1875-8. This study of the crisis is based on documents from the British, Austrian, and Serbian archives, the papers of Sir Henry Lanyard and the archives of the Russian Embassy in London. Worked examples or Exercises